The music video for “Tadu Kuu Mushi mo Like it!” has been released. Ayaka’s thoughts about is that she’s very happy to have such wonderful and fun MV and thanks everyone for it!

The scenes where very is in a t-shirt and jeans, Ayaka wants to laugh like that forever, and the power of everyones smiles gives her hope. So many smiles in so many places, she thinks everyone’s smiles are truly exceptional.

Often there is a member who often overwhelmed and often troubled by being too noisy, when she seen them smiling and playing in the MV Ayaka thought it was all good!
As always the members and everyone together wants to make the greatest expressions for their live performances and all around the world. Ayaka wants to know how many people are happy after seeing their smiles? She’s one of them.

She wanted to express these feelings about everyone’s smiles but it’s something she can’t write well in this post. One day Ayaka felt the shape of diversity when the group became 10 members was so attractive. The power was overtaking her and she was speechless when she saw the MV.

Yesterday ANGERME appeared on mysta festa and Akari says it was very fun and she wants to do it again! Also, ANGERME had their live in Saitama and thanks everyone who came!

Rikako shot a two shot with Ayaka in the dressing room! Rikako mentions that in the dressing room Ayaka is often in her own little world and listening to music by herself, Rikako says it’s very cute and healing. When Rikako looks at Ayaka it makes her miss her forehead since Rikako got bangs now.

Rikako also mentions it was Ayaka who called everyone over for this photo! 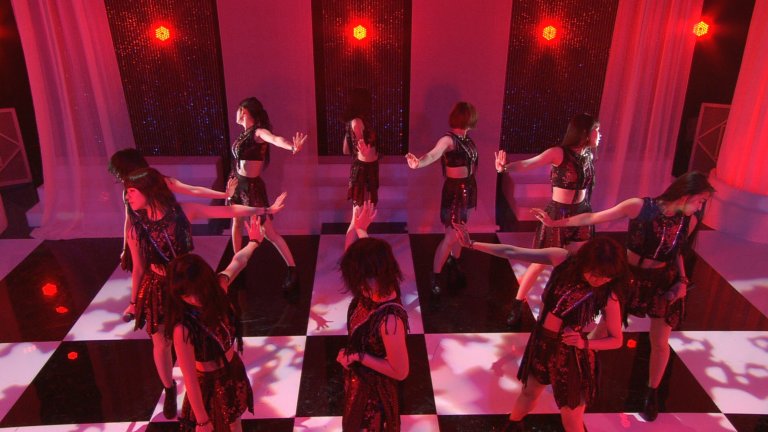